Over 2.5 million African Americans served in all branches of service, and in all Theaters of Operations during World War II. Despite extensive discrimination and segregation, they met the challenge, persevered and served with distinction and honor. Many black infantrymen were involved in the war in Europe and the war in the Pacific. In addition, black support of war efforts from the home front was important to the success of allied forces.

“African Americans in World War II” contains 40 framed photographs and label captions. Included with the exhibit is a text panel, which provides the title and additional comments regarding the efforts of black soldiers and military personnel. 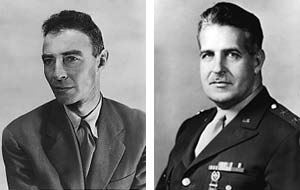 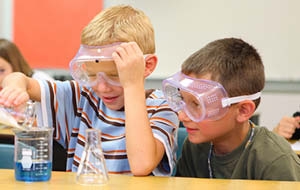 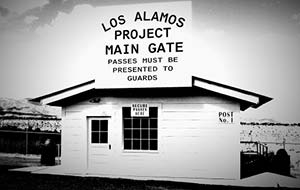